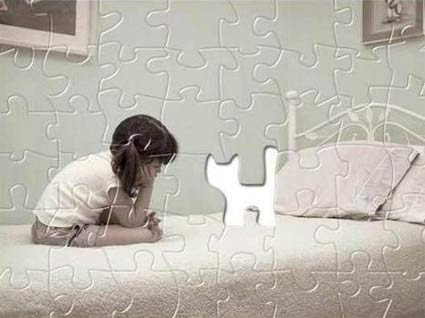 I tend to get a little homesick in the fall. I think it's because some of my favorite small town childhood memories were wrapped up in fall activities - high school football, the fall play, the day off of school and carnie extravaganza that is the Apple Festival. I also have a very vivid memory of walking the few blocks home from school after a Girl Scout meeting or something in the twilight and saw our home's kitchen light blazing and feeling warm and loved and happy. The last time I was in my hometown in the fall my sweet nephew was still an infant and now he's sounding out words, so it's been some time. My mom was getting ready to move south in a few months and I remember coming home from spending an hour or so at the Apple Fest for lunch and feeling nothing but glad that I wouldn't have to come back there on a regular basis as it was, frankly, a sad place. I don't want it back, but I miss it.
Over the last several months I have, essentially, started my life over. Sounds dramatic, I know, but that's how I roll. I've committed to healthy(ish) eating and regular exercise. I've gotten girly and like things like facials, regular salon appointments and cute dresses. I've gotten to the final business-y stages of a divorce. I'm planning a move in a month to a lovely rental home with an actual washer/dryer and more space than 1 person and a little cat need. I am, for the first time in a very long time, happy. It's wonderful and genuine. Of course there are bad days when I feel like I may not be able to take the next breath, but somehow I do and life moves on.
But... I miss things. I miss Five Guys burgers and the free time I had when I wasn't lacing up the sneakers every day. I miss the extra money I had before I started covering up the gray every 8- 10 weeks. I miss being married. A lot. I miss not having so much to think about. I'm going to miss my neighborhood and routine. I kind of miss the complacency.
I absolutely don't want these things back. My everyday mood and energy and work life and relationships are healthier than they've ever been and I wouldn't trade that for anything. But I miss things. Can't help it. It's a feeling I don't really know what to do with other than acknowledge it and put it away. I suppose if I got rid of it completely I'd miss it.
This lovely image is from here
at 9:26 PM 25 comments:

Obama Made Me Do It 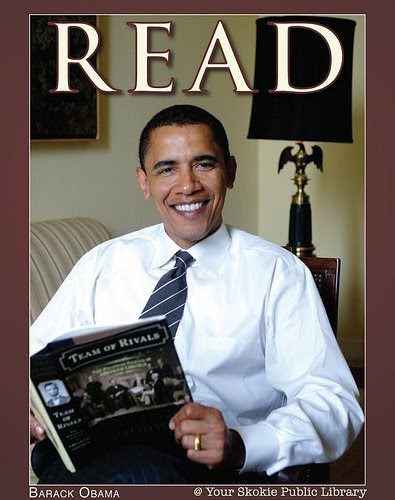 As part of the Better Speech and Hearing Month festivities, our usual weekly continuing education sessions get transformed in to fun, social, team building things. We've had a "book swap" in the past that operates like a Christmas gift exchange where you bring in 2 wrapped books, draw numbers, then pick a book or "steal" one that has already been opened. Some years it's a windfall, some years it stinks. This year was a good one, and I stole this book from someone based on the person who brought it in (I like what she reads) and when describing the book she said that Obama had read it. I'm simple enough to think that's cool.

I can't really describe what it's about (it's a little obtuse), but I know I liked it and was really moved by the last quarter of it or so. The writing is lovely and clever. I wonder what else Obama would recommend...
at 4:01 PM 4 comments:

I miss it already 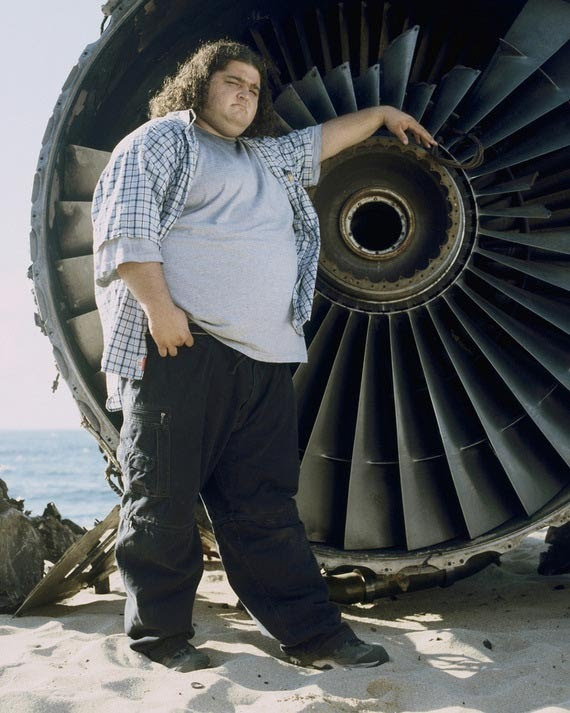 Everyone who has a blog and watched Lost is writing about it today - I want to but haven't processed it yet. It was glorious but reminded me of when Six Feet Under ended and I was such a disaster over it that this many years later I still can't hear the song that plays in the final scene without coming undone. I need a little emotional room to be able to noodle it all, but it was so.... ahhhhhh.
at 9:25 PM 1 comment: 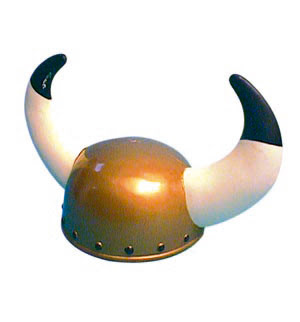 Six weeks ago A. and I were getting facials and thoroughly enjoying our lives.

The next week her dad was diagnosed with cancer and 5 weeks later he was gone.

His memorial service today was attended by at least 400 people, and the theme of the remembrances was the generosity and hospitality of this man who laughed loudest at his own jokes and lived to see people be happy and comfortable. During the sermon, the priest even briefly wore the Viking helmet that anyone on their maiden voyage on his floating raft was asked to don. It was all about loving life.

Our office essentially closed up shop so people could attend the service, except for the few who were willing to stay and worked really hard so others could go. As a group we've sent flowers, organized meals, and donated leave time. We've cried with and for A., and our physicians called in favors and greased wheels to make her dad's medical care go as smoothly as something like that can possibly go.

As I looked at my friends huddled up at the back of the church after the service it was hard not to love life. I'm fortunate enough to know really good people - kind, generous people who laugh at their own jokes and only want other people to be happy. The majority of us had worn the Viking helmet at some point. I'm inspired to be better because of these people, and am thankful for the life of this man who inspired them. It was a very good day.
at 9:13 PM No comments:

My dad was always "turning over a new leaf".

When I realized I had to figure myself out and pull myself out of the dumps, I tried turning over the Jim Carrey movie inspired leaf of saying yes to any offer extended unless there was a financial (or legal) reason not to do so.

It's been a good exercise in bravery and getting over myself.

So tonight, I took up my friend K.'s offer to do this. I learned there are alternate uses for bingo halls, and that I have absolutely no ability to booty pop. I can't wait to go back.
at 9:28 PM No comments:

It's a Small World After All

For the most part, Facebook is annoying. I don't care that you're doing your laundry, and I really don't care what you're having for dinner. I'm sure you don't care that I got a parking ticket (and yes, I'm aware that this is sort of an ironic statement to be made by a girl who writes a blog about nothing - I justify it by telling myself this is really a journal that happens to have public access). Sure, it's fun to see what people are up to but I spend more time being annoyed by spelling and grammar errors (vs. typos, mind you) and right-wing rants.

I've been reading this book. It lets me check off a non-fiction book from my annual goal, but more importantly, it's riveting. I mean completely, totally riveting. I've been surprised by some of the little connections I've made to the life of one of the killers - he lived in Ohio briefly in the town that my high school nemesis transferred from and one of his relatives was a prominent Jewish leader in Columbus and I have very vivid memories of seeing an Anne Frank display at the center named for him as a pre-teen (and by vivid memories I mean that I remember that I was wearing fake fingernails and the grease from the Pizza Hut pizza we stopped for made the glue break down...and maybe a little about the actual display).

The author chose not to use any photos or other images in the text even though they are widely available, but instead linked them in his website. When I got to the website, there was a Facebook link. Now I'm "friends" with the author, and that means that I know he's currently in LA thinking he won't win a book award for which he's been nominated.

I'm also "friends" with 3 of the guys in a favorite band and know the front man was nervous before taping the George Lopez show and was looking to his wife and baby to comfort him.

My longtime friend from Ohio M. was "tagged" in a photo album with my much more recent friend P. from here in NoVa. They don't know each other at all but had a common link through a friend of P.'s who had M.'s picture when she sent in a headshot for an audition for a student film. Weirrrrrd.

One of the many reasons I liked living in Nashville was the likelihood of running into a celebrity in an unexpected place (like Elvis Costello in line in front of me at Tower Records) - it made it feel like a small town. I love these things that make it feel like a small world.
at 8:44 PM No comments:

The Last Year of My Mid-30s 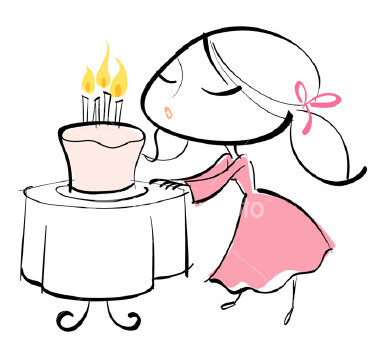 Now that I am in my 36th year, I have a nice new hair color, opportunities to do indulgent things for my skin, good wine, a blood sugar spike from the amazing cake that showed up at work, and earrings that jingle in the wind. I spent time with people I love (crammed into 1 taxi at one point) and talked to more people I love and have had a lovely, lazy weekend. Thanks to all who made this possible.
at 2:34 PM No comments: